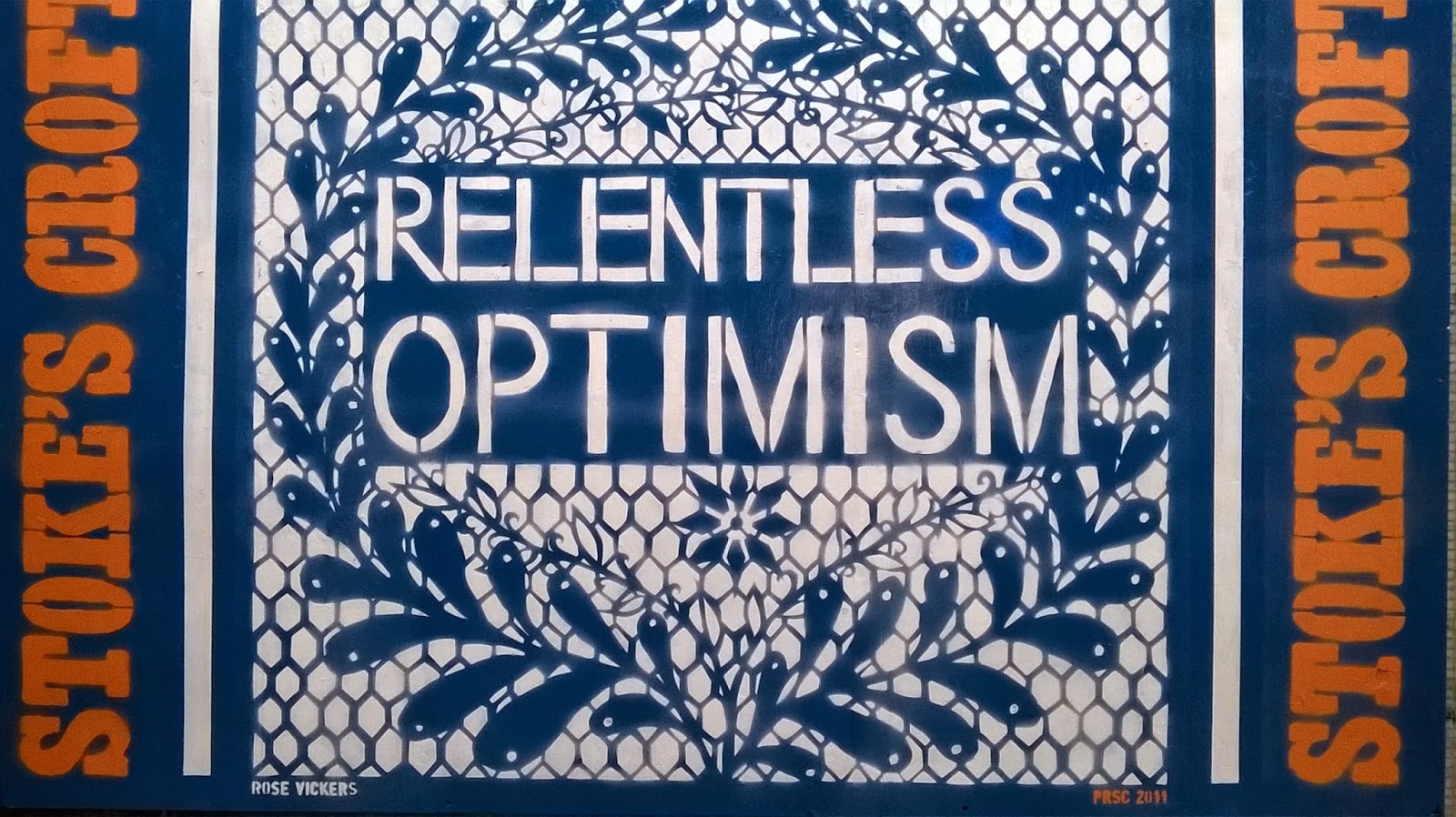 Major changes:  Alan took voluntary redundancy from the BBC in the spring and was unemployed for six months until he found a new job with the Royal Voluntary Service in the autumn.

Green Party:  I campaigned for the local and European elections and was rewarded with success for our candidates in both seats.  Alan has agreed to stand as a candidate for our ward next year so we'll have our work cut out for us in spring, canvassing for him and our parliamentary candidate.

Campaigning: I knitted 3 metres of the 7 mile pink scarf that Wool against Weapons used to link the atomic weapons establishments at Aldermaston & Burghfield to protest against the proposed renewal of Trident.  Alan joined me in Living Below the Line (£1/day for 5 days - harder than you'd think) and, at the other extreme, we hosted a Karma Korma curry evening in aid of Frank Water.

Singing:  In addition to continuing to sing with the Gasworks Choir, and the Gasworks Singers, I have also been involved with another local choir, Handfuls of Harmony, rehearsing children in the school where I work.  We've given four performances and, in November, won £50,000 in The People's Millions to help get the whole community singing together.

Culture:  I travelled to Birmingham with bluehands to see Grayson Perry's outrageously colourful tapestries (and to pop in to the gloriously shiny new central library).  In the autumn Alan and I visited Crucible 2, a stunning display of sculptures set in and around the magnificent Gloucester cathedral.

The Girls:  Iona graduated with an MA in History from Glasgow University in the summer, with Alan and I cheering from the gallery.  She now finds herself being drawn ever deeper into the world of politics.  Who knows where it will end?  Eilidh is now in her second year at Falmouth University studying illustration and enjoying life in her beloved Cornwall.

Holidays:  What with one thing and another we didn't have a family holiday this year.  We took a few mini breaks to visit the girls, and my sister in Edinburgh.  I'm enjoying discovering a bit more of Glasgow and Falmouth each time I visit.  We also treated ourselves to a few days out in the summer, including a long overdue trip to Tyntesfield and a morning of indulgence at the Lido.

Visitors:  We hosted my school's French assistante, who was very unlucky with the weather, and in the summer we welcomed my Canadian cousin and her daughter, whom we hadn't seen in years.

Quakers:  In addition to weekly Meetings for Worship I've been attending a smaller discussion group, learning more about what it means to be a Quaker, and making new friends.

Bristol Pound:  The Bristol Pound goes from strength to strength and I've been steadily increasing the percentage of our weekly budget we pay in local currency.  Avoiding supermarkets helps and, after having sailed through my November no-supermarket challenge, I plan to buy most of our food etc at local independents in 2015.

The Referendum:  Having lived outside Scotland most of my life, I didn't expect to become as emotionally engaged with the Referendum campaign, to find myself on the opposite side of the argument to members of my own family or to shed tears when the result was declared in wee hours.  Despite the belief that we missed our golden opportunity to explore a better way of doing politics, I was never prouder of my people and remain convinced that one day Scotland will be an independent country.

What will 2015 bring?  Electoral success?  A return to Cornwall in the summer? Unexpected guests?

Come back and find out.